You are here: Home / Blog / AdWords

Roughly a year after it was first announced, Google’s new page experience tool received a confirmed launch date some time in May 2021. The new tool brings with it the ability to highlight search results that have a great page experience even going so far as to provide a “visual indicator that highlights pages in search results that have great page experience,” the company noted Tuesday. In other words, SERP users will be able to avoid pages which don’t have Google’s stamp of UX approval – be warned!

Google also began testing Snippet Results with multiple contextual links – meaning featured snippets for search terms can now include additional information from 3rd party sites. Although Google has confirmed it is still testing contextual links within Snippets, this new update has sparked criticism – in the past Google has been accused of simply scraping websites and displaying hard won content as its own, which is… totally fair TBH. With this latest Snippet update, Google is in effect creating its own content from multiple sources without giving credit to those who wrote it, which understandable is frustrating for those who have already put in the hard work..

Offline, you may have noticed plenty of Google branded Local Business ads on television recently. No surprise then that during November, Google has been making a big push for its Local Service Ads. Google maps will now include features such as “Google Guaranteed” and “Google Screened” badges for map listings – initial results seem to show a higher CTR% for local businesses within the Map Pack. However, being guaranteed by Google doesn’t come for free – these certifications can cost up to £600 per year. Is this further evidence that Google is trying to monitise it’s currently free Google My Business services?

In another piece of good news for small businesses, Google’s new Small Business Advisors Program offers individual consulting sessions for SME’s. Currently only available in the USA, and priced at $39.99 per session, the aim of the program is to train small businesses how to become better marketers on Google, offering individual 50 minute training sessions on products such as Google Analytics and YouTube. Expect to see it rolled out across Europe soon!

For some time now, using Broad match keywords in your Google Ads campaigns has been a game of chance as Google has increasingly opened up it’s keyword match criteria. Even with Broad Match Modified keywords, we’ve seen the creep of increasingly irrelevant keywords in Search Term Reports across a range of clients. However, Google is on a Broad Match Charm offensive for those who use smart Bidding; rolling out a new tool to suggest Broad Match keyword recommendations.

The tool will use smart signals such as user behaviour and historic data to suggest new recommendations for switching your current keywords to broad match versions in Google Ads. Unsurprisingly, Google’s goal here is to encourage advertisers to move towards greater automation of accounts, but you’re right to feel skeptical – especially since Google doesn’t have a great track record of identifying user intent.

One of the most basic aspects of website optimization, an XML sitemap acts as a roadmap of your website, highlighting to Google where your important pages are located, and how to reach them! However, site maps can be overlooked as websites grow and change.  John Mu – Google’s very own “Search Advocate” – highlighted the importance of XML site maps, considering them “the minimum you should be doing for a serious website.”

Next, Google’s rival search engine DuckDuckGo hit 60 million queries per day –  a possible blow for Google’s dominance, proving that competitive search engines with USP’s can claw traffic back from the search monster. With increasing demand, it might not be too long until we see SEO’s making considerations for search engines other than Google! 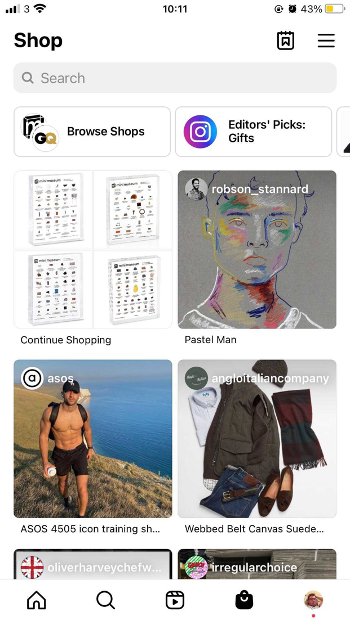 “The Shop tab gives you a better way to connect with brands and creators and discover products you love.” said the Company.

Clearly, Instagram’s updates offer a great opportunity for ecommerce businesses, allowing yet another way to get your products in front of targeted audiences. However, user feedback has been less than glowing with many complaining that the changes are confusing and increase the amount of time it takes to actually see or post new content.

Finally, Twitter introduces Fleets, for the moments you thought about Tweeting, but didn’t. 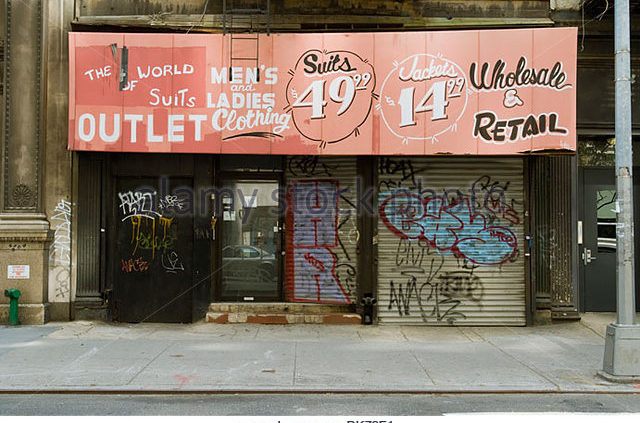 In the grand tradition of all digital marketing blogs, let me start by giving you an offline scenario that we can all relate to “IRL”: you pass a billboard in the street which is advertising the perfect gift for your partner. The billboard tells you everything you need to know about the product and you decide to buy it right there and then. You arrive at the only shop in town selling the item to find it half-boarded up, with broken windows and a missing sign. Worse still, there is a suspicious character hanging around outside eyeing you up and down. Even if the perfect gift is inside that shop, what do you do? You turn around and look for something else.

Your paid search marketing campaign could well be that billboard we saw – informative, memorable, relatable and with a great call to action. But the formatting of your landing page is slightly off on mobile devices, there are spelling mistakes in the headings and you have a non-secure submissions form triggering alerts in the user’s browser. You might as well be stood outside that store in a rough part of town.

First Impressions Matter More Than Ever

Landing Pages are crucial to any digital marketing campaign. They are the first real opportunity you have to introduce your business, or the products you sell. A great landing page can cause a user to convert on their first visit, whilst a poor one can leave a lasting negative impression that’s hard to come back from – 79% of dissatisfied customers won’t visit your site again. Pushy sales language, irrelevant content and pressuring your visitors into submitting personal information such as email addresses can be enough to drive your traffic away for good.

Poor landing pages can also have a direct effect on the success of your paid search campaigns. Each PPC keyword you bid on in Adwords is assigned a Quality Score out of 10. While there are many, many factors that are taken into account by the Google Algorithm, effectively quality score is a rating of your keywords relevancy to a user’s search term and the landing page you direct them towards.

If a user searches for shoes, but your advert takes them to a landing page about coats, they’re unlikely to convert. Not only are you going to see a lower ROI in this scenario, but Google will eventually realise that your landing page has little relevancy to the keywords you bid on and punish you by lowering your Quality Score: there’s lots of evidence to suggest that lower quality score means a higher £/click and a lower Ad Position in the search engine results pages.

What makes a Great Landing Page?

Simply put, when a user arrives on a landing page after clicking your link, it should be immediately clear they have arrived in the right place. All the information that they need to make their decision should be freely available to them in a friendly, clear and concise way with a powerful CTA. A great landing page will be technically sound too – fully mobile responsive, formatted correctly and with a clear focus on security.

In the age of the internet, people want instant gratification – and if your landing page doesn’t immediately offer a user the information they are looking for, then you have already lost their interest. Remember – without the perfect landing page your customers aren’t going to care about what you have for sale, they’re just not going to get past the state of your shop front. As the old saying goes: first impressions really do matter on the internet.