Blog
You are here: Home / Blog / Search Engine Advertising / Google Strips it Back to Only 3 Local Results, Losing 4 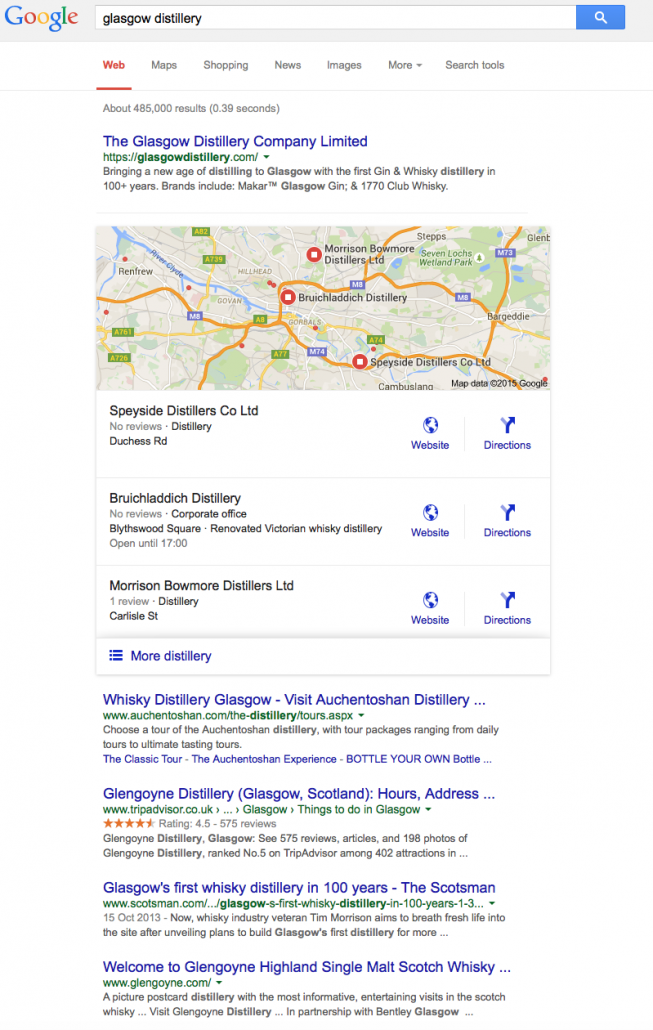 Toasting Glengoyne Fans Around the World
Scroll to top